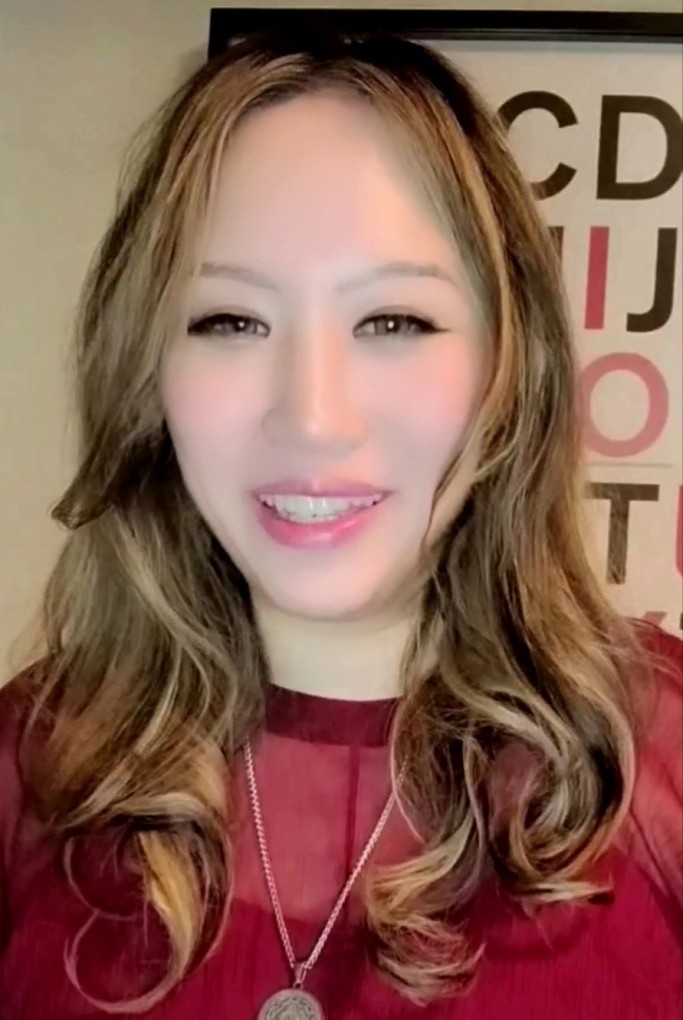 Hello, I am Karena Feng, and I’m candidating for the congressional representative of California District 9, this coming 2022 Election. I have been serving, volunteering, and providing my entire life. Whether I see a senior on the street needing help to personally feeding the homeless, I’ve always seen others' benefits more important than my own. As long as I’m breathing, I’ve always fought for children, families, and justice for all, at every opportunity.

From 1994 to 2013, I’ve helped over 200,000 people across California benefit from Traditional Chinese Medicine, by assisting the community who’s into TCM and helping others obtain their licensure. We’ve provided free education, paid for licensure fees for the applicants, and provided clinical supplies for Licensed operations; in turn, asking the practitioners to offer low-cost or free services for poor or no-income patients and clienteles; so that Americans who cannot receive timely allopathic care for whatever reason can have access to alternatives.

In 2018, I came across families whose homes were raided, and no one responds to their plea of family destruction. That’s when I found out about the corrupted steal-your-child industry. There are too many victimized innocent parents and children that were forced to stay silent. I immediately dived to work and wrote the California Initiative 1895 that helped the previous approximate 500,000 children removed dropped to 40,000 in 2021.

I continue to battle for the great communities of San Joaquin County and the rest of California. However, getting things done also has us facing problems that are from the inside. We need to identify the root causes of what’s causing the repeat issues our current sitting representatives are not doing anything about or allowing negative happenings on their watch for past decades.

We need to focus on transparency, delivery of results, and benefitting all; not just special interest groups that fund campaigns to get candidates that want the community to serve them instead, into office. Voters are tired of political rhetoric, but rather need a real leader to represent them in getting their voices out and figuring out the best outcome for their families and loved ones so they can start trusting their leaders to have the great lives so that they can finally live up to the American Dream.

My opponent mentioned that the homeless need mental treatments, that’s why they’re homeless. But does he realize that many homeless people became depressed after being homeless and not the other way around? What about our great veterans? Many became homeless because they fought for us, and lost their arm or leg, how are they supposed to work at the standard to pay for the expensive out-of-proportion housing costs now in many parts of San Joaquin County? What about all the rent assistance my opponent got for the tenants and only 10% of that funding actually got allocated to assisting tenants and 90% disappeared?

Pro-Life comes with exceptions. It’s not an absolute idea. It includes Pro-Choice beliefs, including situations of rape, incest, and life-threatening situations for the mother. Pro-Lifer’s shouldn’t talk so much about preserving life, when the child’s born, many being ready in taking people’s children away, and then talking about the mom being “not-fitting”. Ultimately destroying the child’s life and destroying people’s families. Pro-Choice already includes a “Life” part. Pro-Choice doesn’t equal that all pregnancies will be aborted. Somehow, there is a median between the two thoughts. Ultimately, nature and the mom would make the say, especially women know their own circumstances the best. We should just be here for the mom in any way possible to be of assistance through difficult times.

Guns can be beautiful yet deadly-one decision cannot turn back time on someone’s life. But there are many that say, “it’s your life or theirs” and the debate seemingly never ends. Ultimately, we have the Second Amendment, the right to bear arms for the preservation of life, liberty, and property; which our forefathers thought out for us. And it’s just that, licensing guns through standardized practices, and requiring regular education on violence prevention is contributive to reducing crime rates.

I believe with UBI to benefit San Joaquin County and beyond, there would be closer to zero triggering of crime happenings. Considering 260,000 employed out of 800,000 in population, it’s nearly impossible to have a safe community when families are out of money, they are forced to act on certain behaviors to survive. The policies could put out more care for everyone so they wouldn’t be pushed to that position. And, to intervene (with respect) at times with better communication, instead of leaving the community hanging on their own, administrators could have prevented many issues from becoming “explosive” later.

Karena is most comfortable with Congress, she's had experience there, she's the most qualified candidate, and educated with two law degrees and a masters in Political Governance from DC's George Washington University. She personally interacted with Congressional members for over two decades of her life. Karena Feng submitted bills to Congress, for example, in March 2021, the now amended, HR-485, received 80% "yays" from the House and 92% "yays" from the community polls.

A look into the future:

Your voting for Karena Feng will help get your voice out in Congress, and have funding where needed; you’ll be followed through for results without more excuses like those you'll get from the opponents. For example, an opponent got funding for farmers but he uses it himself for walnut shell fertilizing instead of giving anything to the farmers. The other opponents did nothing for the people. If we all voted for Karena Feng, that will also ensure the stopping of wasteful spending and create a better life for everyone.

Voters clearly voiced their demand for a new person who can bring prosperity to District 9; including an expansion of trading contracts; the current safety concerns of infrastructure; and the establishment of farm tourism industries.

“If elected, I would be able to have the tools to do way more for everyone, especially the crumbling roads, the safety of bridges, and infrastructure that needs repairs almost everywhere. I see drivers get into accidents every two hours reported on local digital news, with parents splitting their foreheads and teenage children watching the unnecessary trauma in “endless” tears. We need to regulate the crews to work on our infrastructure so that roads get repaired timely without the need for further delays.”

Karena is a public servant candidating to represent District 9 from San Francisco Bay Area, Karena’s not entrenched within the current problems of District 9, that are causing long-term dangerous infrastructure, ongoing violence, and oppression. It will take a new and better-qualified person to fix the problems the current system created from the inside. Karena is the solution.

“We the people are responding to voters’ demand for a new leader. If elected; I am bringing with me the biggest investors to fund San Joaquin County and to benefit all; the most advanced team of scientists and experts; to create jobs, and to end the unemployed. Let’s unite and make Congressional District 9 one of the best places to grow together on earth! Tell all of your friends and families to support FENG for Congress! It’s time District 9 gets the leadership everyone deserves!” 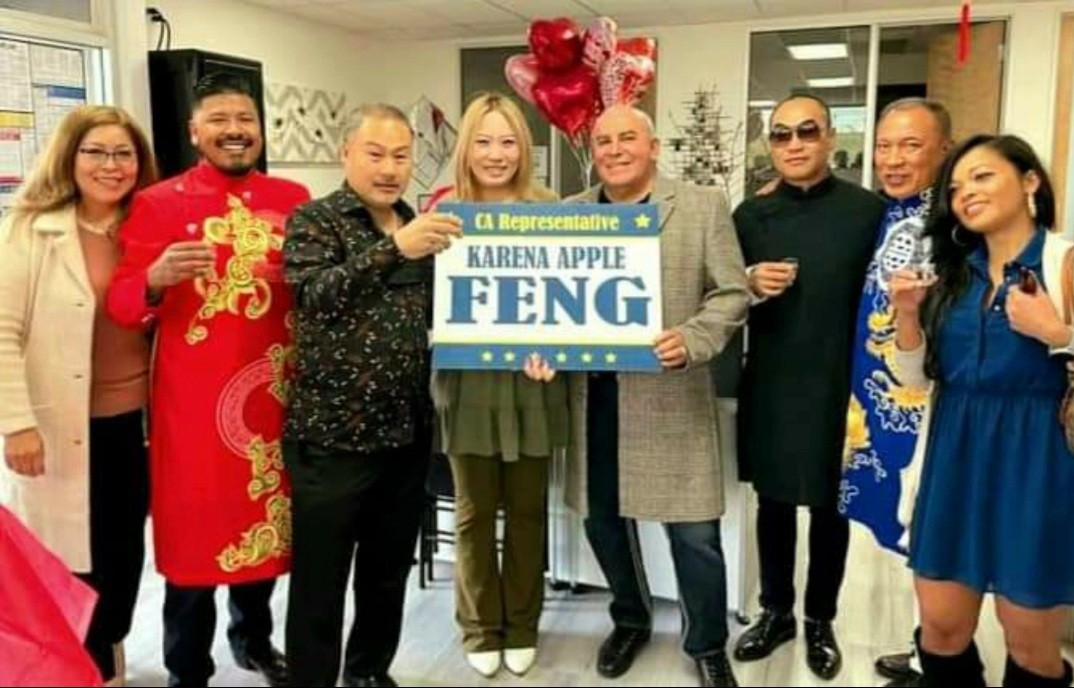 We are campaigning at a grassroots level. We don’t have the Buck donors like the others. We are not owned, we fund our own campaigns from our own pockets. Because we’re here to serve, we deal with expensive campaigns because we love Californians. We’re here to get everyone’s lives improved. We’re here together my friends, we all came a long way. Join us in this sacred journey, where we can do the best. Our path is to real hope, opportunity, shared success, and prosperity, for the great people of Congressional District 9 and California. Endorse, Join, or Donate today, Thank you! 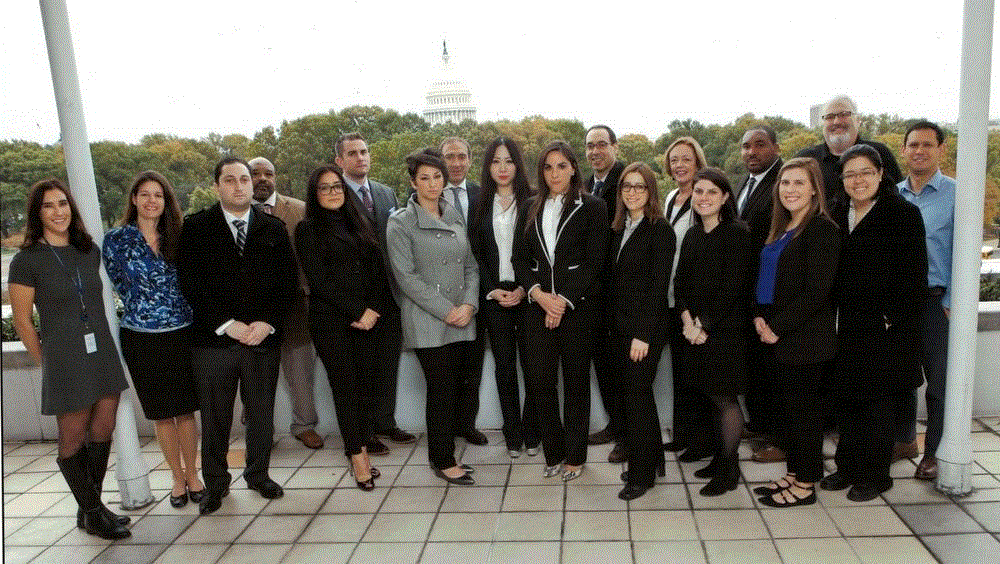 Vote for Karena FENG for Congress.